According to the industry's general view, the way to autonomous driving is divided into four stages. Now, the automotive industry is experiencing the transition from ADAS to semi-automated driving. There are many automakers, ADAS & autonomous driving startups, and investors are trying to seize their own opportunities.

The chief operation officer of AIDriving, is very glad to introduce their ADAS device to us. “AIDriving C7 for fleet safety is an industry-wide innovation with dual-camera design,” he said, ”one for forward collision avoidance and another for driver fatigue monitor.” The forward facing ADAS camera can recognize vehicle, pedestrian, cyclist, motorcycle driver and lane ahead. Meanwhile, the driver facing camera can recognize driver eye closed, yawn, inattention, phone using, smoking and driver absence.

Data shows that about 1.25 million people die each year as a result of road traffic accidents, which means 1 person is killed every 25 seconds. Traffic accidents not only kill and hurt people, but also affect the work-related fleets and insurance companies. Even though fleets have been equipped with a variety of Telematics hardware, there still are some problems faced by fleet owners. 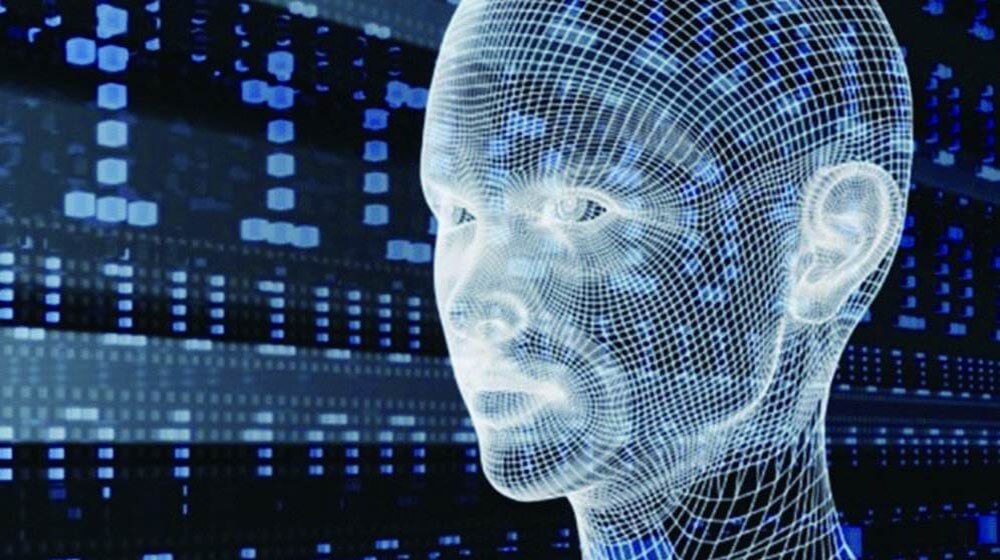 As a leading global ADAS solutions provider, AIDriving is also the first ADAS startup in China (founded in 2011). The founder has in the past worked for Shenzhen Institutes of Advanced Technology, Chinese Academy of Science, with abundant experience in vehicle active safety system. In 2013, AIDriving released smartphone based ADAS APP and won 2 very important competitions: excellent player prize in Android World Global Developers Conference and runner-up in Hardeggs iFuture Hardware Competition. In 2014, AIDriving received around 5 million USD business financing then went to CES 2015 and released their first professional level ADAS device there. By the end of 2015, AIDriving acquired a hardware company. 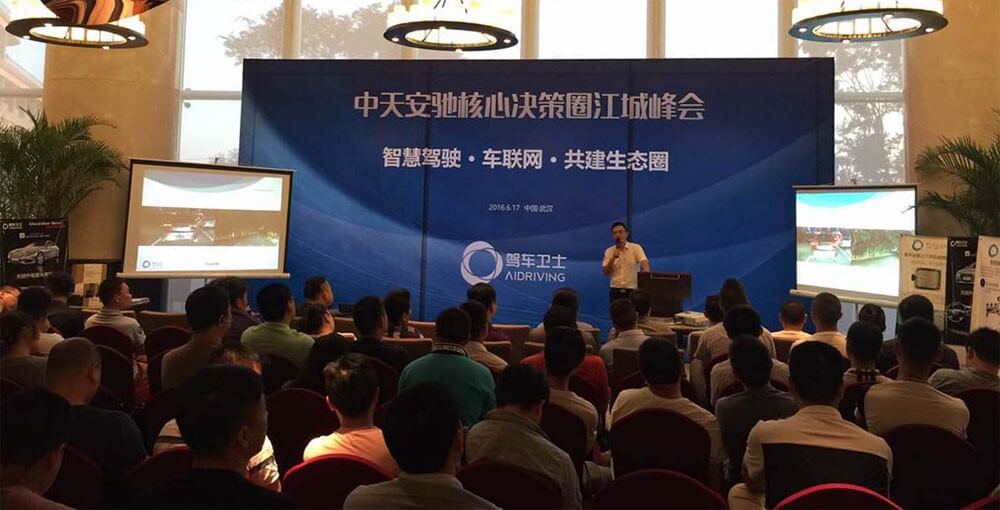 AIDriving is now focusing on auto OEM market and fleet market. Before autonomous driving vehicle becomes a reality, OEM market has more urgent and bigger demands for ADAS. With the combination of vehicle CANBUS data and braking system, a vehicle will be more intelligent, for example, Automatic Emergency Braking and Adaptive Cruise Control.

In the aftermarket, fleet and insurance industries are the target markets for Mobileye and other ADAS companies. Countries like USA, Chile and China have released mandatory laws which require specific vehicles under operation to install aftermarket ADAS system. In Israel and Mexico, vehicles with Mobileye collision avoidance system will benefit in the form of insurance reduction.

Recently, the Ministry of Transport of the People’s Republic of China has issued an announcement which makes it mandatory for all vehicles under operation to install forward collision warning and lane departure warning systems.

As a result, all Chinese ADAS companies are ushering in a big market opportunity. Among them, AIDriving ranks the highest ADAS accuracy in China. The market feedback of AIDriving is also positive. Latest news is that AIDriving will receive their A+ round business financing in May. Good luck!