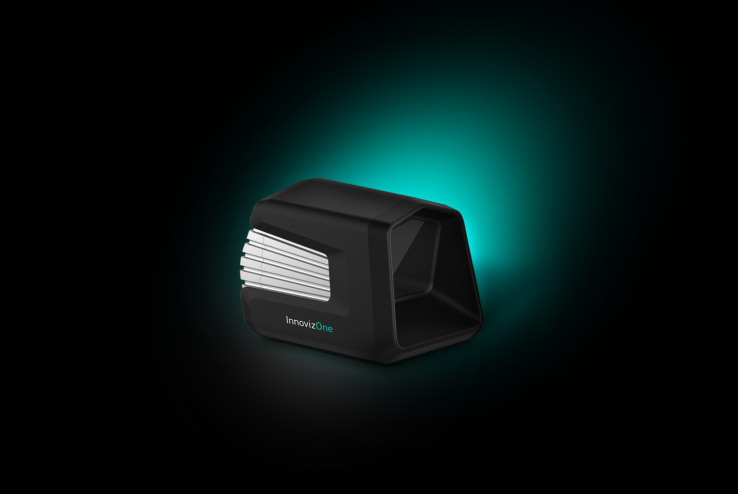 Innoviz will be showing off prototypes of upcoming LiDAR hardware it plans to bring to production at CES this year. The key to wider use of LiDAR in Autonomous Vehicles and Drving systems is reducing size and cost, and that’s definitely going to be true for Magna, which is going to be attempting to sell its driverless / self-driving systems as a Tier 1 supplier to automakers, providing them with everything they need to field production self-driving cars once the tech gets to where it needs to be, and regulation also catches up to the pace of industry progress.

Innoviz is pursuing solid-sate LiDAR tech, which will help reduce cost and size of components by minimizing the number of moving parts required in a LiDAR sensor’s construction. The InnovizOne it’s demoing at CES has a 200m detection range, and yet costs just $100 per unit, with a 5x5x5cm footprint and improved durability vs. previously LiDAR designs.

Magna, which is a key supplier to essentially ever major automaker in operation right now, has been investing heavily in autonomous driving technology, but has previously cautioned that it still believes true self-driving tech won’t be widely available to consumers for a long while yet, with cost accounting for part of that.