Driverless cars to hit the road in Ontario early next year 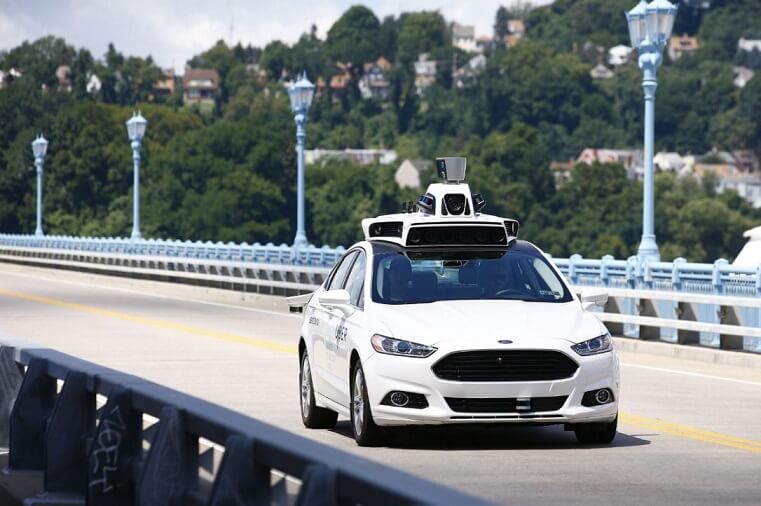 Three groups have been approved to test self-driving cars on public roads in Ontario.

Driverless cars are headed for Ontario’s public roads as part of a pilot project the province says puts it in the pole position in Canada’s development of autonomous vehicle technology.

After motoring up a test track to a Waterloo press briefing Monday in a self-propelled Lincoln MKZ hybrid sedan nicknamed the Autonomoose, a Transportation spokesman said three groups have been approved to begin road testing.

The University of Waterloo’s Centre for Automotive Research will test the MKZ likely starting in the first three months of next year while Erwin Hymer Group, the Kitchener-based manufacturer of Roadtrek motor homes, also received approval.

The third approval was granted to QNX, a division of Waterloo’s BlackBerry, which will develop vehicle software in association with its test of automated features of a 2017 Lincoln.

The researchers are evaluating how the vehicles operate under various weather and road conditions, speeds and degrees of automation.

The researchers will test vehicles everywhere from city streets to divided highways, with a licensed and insured driver required to be in the driver’s seat to take over if needed. Vehicles also include a prominent “off” button that disables autonomous systems.

“The ability to take this research work to the next level while safely testing on all kinds of roads in Ontario represents a significant leap forward in this field,” said a researcher in Waterloo’s Department of Electrical and Computer Engineering and the Cheriton School of Computer Science.

Just over a year ago Ontario became the first province in Canada to approve testing of automated vehicles and related technologies on its roads, announcing a 10-year project that it said provided an opportunity “to be a world leader in automated technology.”

Testing could be conducted anywhere in Ontario, although discussions are taking place with municipalities including Stratford, which had been a rumoured site along with a number of other industry partners.

More participants could be announced and said an ecosystem needs to be developed that aligns Wi-Fi and other infrastructure with communications systems in vehicles.

At the time of the pilot project’s unveiling last October, officials said nearly 100 companies and institutions were involved in R&D for the connected vehicle and automated vehicle industry in the province, supporting opportunities to ultimately bring automated vehicles to market.

Ontario wants to lead in self-driving development without compromise to road safety, adding that more work is being done to strengthen safety assurances.

Home to five major global automotive assemblers as well as truck manufacturer Hino, the province says it supports transportation innovation as part of its plan to fuel economic growth and create jobs. It has provided $2.95 million in funding through the Ontario Centres of Excellence Connected Vehicle/Automated Vehicle Program.