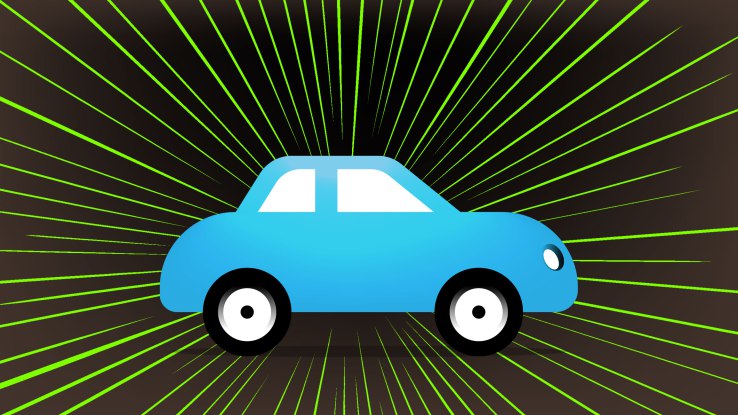 Even if self-driving cars aren’t part of our daily lives yet, vehicles are becoming internet-connected at a rapid pace.

Gartner predicts that one-fifth of all autos on the road, and a great majority of new vehicles being produced worldwide, will have wireless network connectivity by 2020. Yet, few organizations have access to use the data generated by these vehicles today.

That’s where Otonomo, a startup based in Herzliya, Israel comes in.

The company’s systems gather driver and vehicle data from disparate automakers and original equipment manufacturers. It then normalizes the data, so different organizations can use it to learn more about drivers collectively, or reach them with new products and services.

Otonomo has raised $12 million in venture funding to scale its technology and business. Bessemer Venture Partners led the round, joined by StageOne Ventures, Maniv Mobility and LocalGlobe.

Bessemer Venture Partners’ said what Otonomo is doing today will help bring new products and services to automotive and adjacent industries like insurance, smart cities, transportation and travel, or finance.

Otonomo illustrated many examples where data from vehicles could be useful now that developers and corporations can get their hands on it more easily.

A mayor’s office could study driver behavior at major city intersections to optimize signage or traffic lights for better safety. Companies like Starbucks, Dunkin’ Donuts or McDonald’s could deliver a coupon to drivers who have been on the road for a long while already, and whose vehicle is approaching one of their stores. And insurance adjusters could attain data directly from a vehicle, rather than waiting for a driver to self-report it, in the event of an accident in order to process claims faster.

“If a company or developer wants to build a service for connected cars, today they will have to deal with all the original equipment manufacturers, attain the data, normalize it, and strike all kinds of commercial agreements with automakers. Otonomo, is a neutral third party they can go to instead," said a spokesman.

He compared Otonomo to Stripe for payments online or Twilio for communications.

Otonomo intends to use its newly raised capital for hiring, product research and development, and to continue building relationships with critical auto makers and original equipment manufacturers.

One of the keys to making data from connected cars accessible to other businesses is making sure that it is disclosed only as local, state and national laws, and different business policies will allow.

“Inside our policy engine we have hundreds of rules configured. We work with lawyers and know all the different regulations and rules. If a car maker shares data with whoever, they know we check all the parameters, then blur, anonymize and otherwise make sure they can share the data without violating anyone’s privacy or rules,”.

Automakers are eager to work with Otonomo because the company is helping them monetize data that they were shoring up, but Otonomo is not a competitor to their core business the way that other tech firms like Google or Apple may appear, given their initiatives to build self-driving cars and related systems.