Warning: "continue" targeting switch is equivalent to "break". Did you mean to use "continue 2"? in /homepages/37/d31344055/htdocs/clickandbuilds/DRIVERLESS/plugins/system/t3/includes/menu/megamenu.php on line 137
 Robots - The New Era Living, working investing, future

Send us your CAV book suggestion

Robots - The New Era Living, working and investing in the robotics society of the future 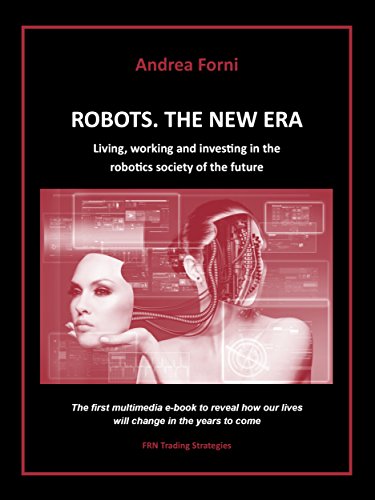 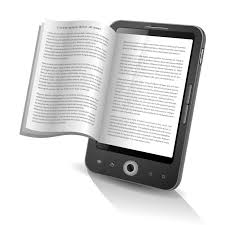 Robotics will surely become, some will say, has become, a major contributor in the global economy over the last few years and with the additional dawn of Artificial Intelligence and deep learning a massive opportunity, or maybe a challenge for some, is literally round the corner.

This book takes you through the future generation of robotics, sometimes remarkably like the ones we used to read about in comic books and see in sci films, but now no longer a dream, but with us in the here and now. The book looks at robots in the workplace, Self driving vehicles, robots imitating humans, Robots for medical and surgical procedures, Drones used by the armed forces, and robots and drones for civil and community applications.

It also looks at the cultural, social, scientific and financial aspects of Robotics, referencing hundreds of companies and featuring dozens of images, videos, links, published documents.

Robots. The New Era. Living, working and investing in the robotics society of the future
Authors: Andrea Forni